Well, this has been a long time in coming. To all those who shall see this post…Greetings! I now find myself in the awkward position of having to explain why it’s been the next best thing to a year and a half since I’ve posted here. I don’t really have a single solid answer that I can point to. I’ve been busy with life, sure, but not so busy that I couldn’t have found a few minutes here or there to get a quick post put up. Rather, my lack of motivation to post here at ARS seems to have been driven by a number of factors, my motivation dying by a “death of a thousand cuts.” But no more. I’m finally ready to get back on the blogging horse here at ARS, and what better way to start off than one of my famous, patent-pending Massive Update on Things that Have Happened Since I Last Posted posts! I contemplated doing this update in a strict chronological order, going month by month from July 2017 until now. Fear not; I quickly decided that would be too ponderous and pedantic even for me, so instead I’m going to focus on the Top 3 big things that have happened, in no particular order.

Shortly after I posted in July 2017, I found out I had been picked up for lateral transfer within the Navy from Submarine Warfare  to Information Professional (IP). I had applied for lateral transfer due to the fact that I had failed to screen for Submarine Executive Officer, which effectively ended my upward mobility in that community. While I no doubt could have found gainful and satisfying employment by staying a Submarine officer, I felt the best move was to seek other opportunities within the Navy, and that opportunity has come in the form of the IP community. My re-designation meant that we had to relocate from the DC area down to Norfolk, VA, so that I could start my training pipeline.

Gwen and I welcomed our third son, Andrew Charles Rucker, to the family in  March 2018. This little guy has been an absolute joy, and its been really fun these last few months watching him start to interact with his twin brothers more and more. Andrew seems to think his older brothers are just the coolest. Right now, if William or James decide the baby is too annoying, they can still get away from Andrew by standing up and walking away or by getting up on furniture. I fear those days are numbered, though! At just over 8 months, Andrew is starting to crawl, and I’m sure he’ll use his new found mobility to follow his brothers around. 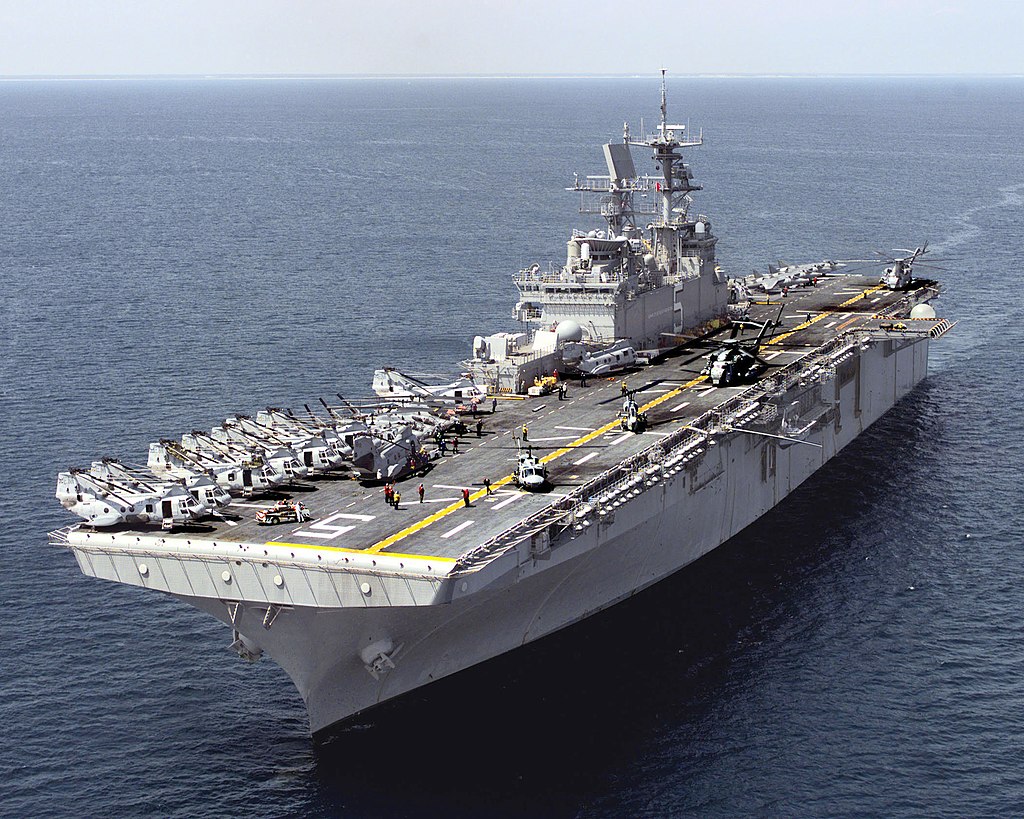 I’m assigned to a ship again! I reported to the USS BATAAN (LHD 5) after completing my IP training pipeline in May. We are lucky in that my first IP tour is on a ship out of Norfolk, which meant we didn’t have to move again after only 6 months! Being on BATAAN has been an interesting experience so far; not only am I learning a lot about communications and networking, I’m also getting a crash course on Surface Warfare traditions and ways of doing business. I feel like the proverbial Stranger in a Strange Land at times, but I’m adapting! Being back on a ship does mean that I’m now standing duty again, and it also means that I’ll be going underway soon (I’ve not experienced that so far thanks to BATAAN being in a shipyard availability). This means some extra separation from Gwen and the boys, so that is another challenge we are working through.

That should just about catch everyone up! I want to start updating more regularly, and get back to at least a monthly update schedule. I do have some plans regarding what to cover here on the blog moving forward, but those are probably better left to a separate post. Until next time!